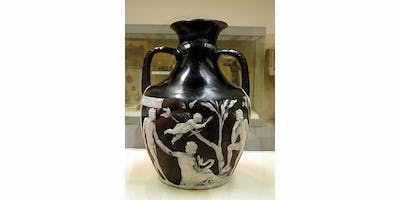 Understanding Roman inscriptions and tombstones at the British Museum

Meet in the Roman Empire Gallery 70 at The British Museum

Meet in the Roman Empire Gallery 70 at The British Museum
GB, London, Great Russell Street, WC1B 3DG
Покажи на картата
Свържи се с домакина на събитието
описание на събитието
17.45am for prompt start at 18.00, finish 20.00
NB Please also allow extra time as bag checks are currently in place when entering the British Museum
Meet in the Roman Empire Gallery 70 (by the Portland Vase) at the British Museum, Great Russell Street, London WC1B 3DG, nearest tube stations Holborn and Tottenham Court Road
Romans all over the empire and even in Britain liked to set up monuments with images and inscriptions to celebrate their lives and commemorate their dead, making them a great way of getting into the minds of ordinary Romans, male and female, rich and poor. The inscriptions are in Latin but of a very regular type which even people without any Latin can soon learn to decipher, at least in part. Roman inscriptions are also in capital letters, which makes them legible and clear!
This session will explore Roman tombstones in the British Museum on Friday evenings, when the British Museum is open until 9pm and very quiet – no school parties! They will be of special interest to students of A219, A276, A330 and A340.
This session will be led by Cathy Mercer, an experienced Open University Classical Studies tutor.
Image is the Wedding scene, detail of the side B of the Portland Vase. Cameo-glass, probably made in Italy ca. 5-25 AD. Reproduced under the Creative Commons Attribution-Share Alike 2.0 Generic license. 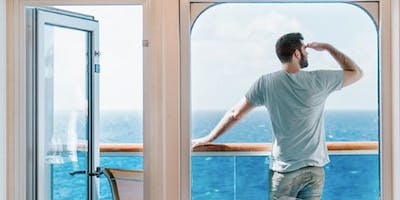 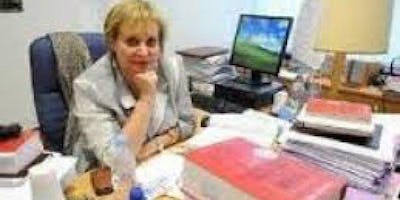 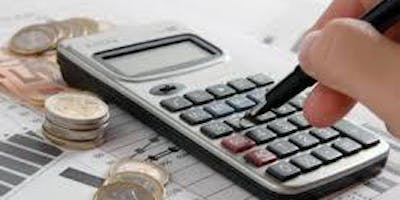 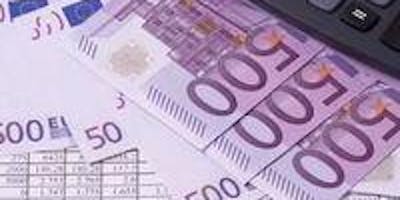 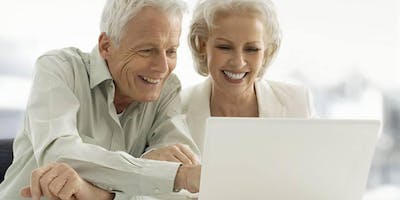 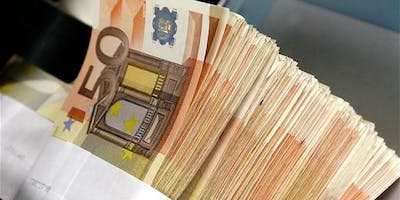 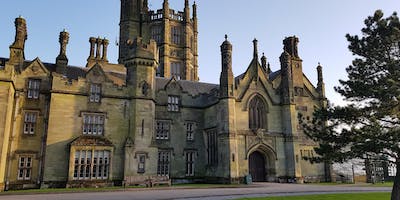 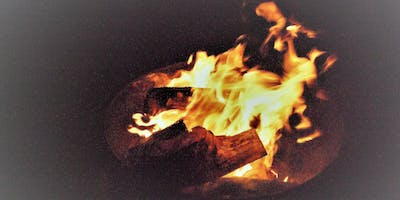 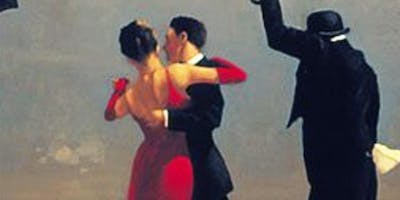 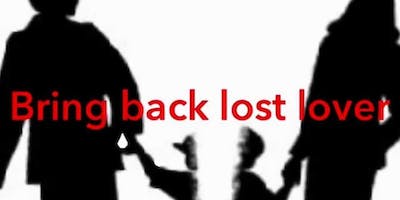 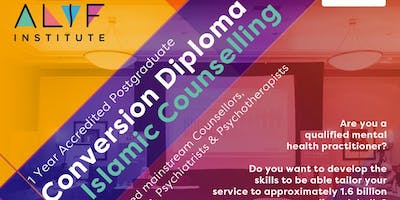 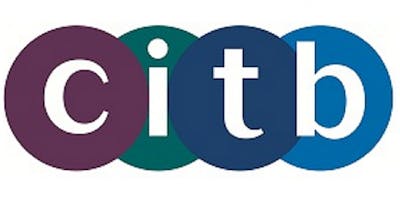 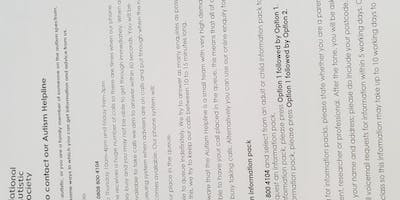 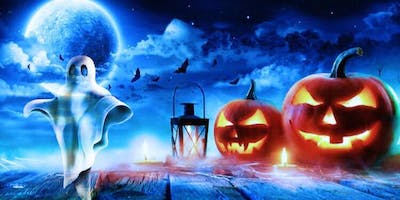 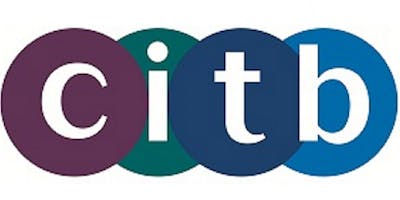 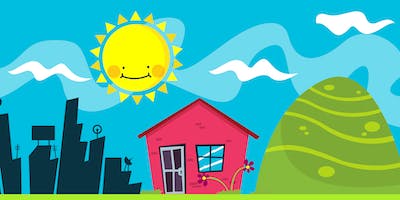